What are the components of an injection mold?

What are the components of an injection mold? 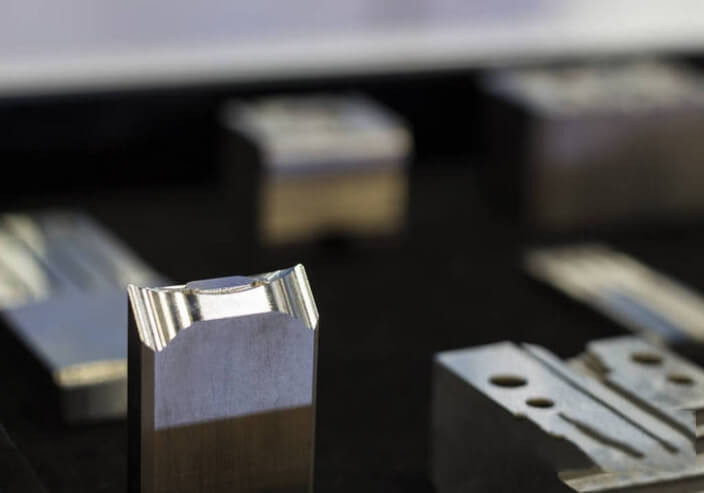 Buying plastic molds or toolings, assuming that you can choose a good enterprise, can cut a lot of time to buy, and ultimately the choice of products will be very good. The mall can choose many enterprises, but many customers directly choose Shunho plastic solutions. A very excellent production of plastic mold enterprises, from the beginning of the planning to the end of the products, can provide end one-stop service, can bring customers a lot of convenience.

The casting system refers to the runner part of the plastic before it enters the mold cavity from the nozzle, including the main channel, the cold material hole, the shunt channel and the gate, etc. The gating system is also known as the runner system, which is a group of feeding channels that lead the plastic melt from the nozzle of the injection machine to the mold cavity, usually composed of the main channel, the shunt channel, the gate and the cold feed hole. It is directly related to the molding quality and production efficiency of plastic components.

The cold feed hole is a hole at the end of the main stream to trap the cold feed produced between two injections at the nozzle end, thus preventing the shunt or gate from blocking. If the cold material once mixed with the cavity, the manufactured products will be easy to produce internal stress. The diameter of the cold feed hole is about 8-10mm and the depth is 6mm. In order to facilitate demoulding, the bottom is usually carried by the demoulding rod. The top of the demoulding rod should be designed into a zigzag hook or a sunken groove, so that the demoulding can be successfully pulled out of the main channel.

The shunt duct is the channel connecting the main duct and each cavity in the multi-groove mold. In order to make the molten material fill each cavity at the same speed, the distribution of the shunt duct on the mold should be symmetrical and equidistant. The shape and size of the shunt section affect the flow of the plastic melt, the product demould and the difficulty of mold making.

If the flow of the same amount of material, then the circular section of the channel resistance is the least. However, because the cylindrical flow passage is smaller than the surface, it is not good for the cooling of the flow passage redundancy, and the flow passage must be set up on the two halves of the die, which is both laborious and difficult to align.

Hereby, a trapezoidal or semicircular diverter is often used, and is set on half of the mold with a stripper. The runner surface must be polished to reduce flow resistance and provide faster mold filling speed. The size of the runner depends on the type of plastic, the size and thickness of the product. For most thermoplastics, the cross-section width of the shunt duct is no more than 8m, the extra-large one is 10-12m, and the extra-small one is 2-3m. On the premise of satisfying the needs, the cross-sectional area should be reduced as far as possible to increase the redundancy of the shunt duct and extend the cooling time. 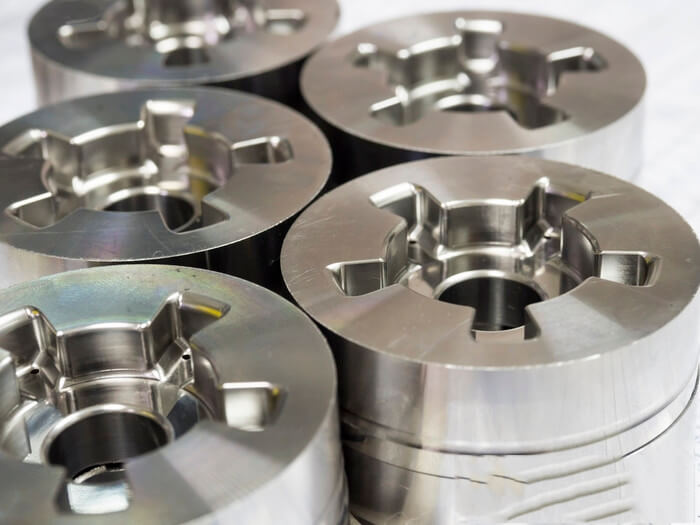 The function of the gate is:

A. Control the material flow velocity:

B. In the injection, backflow can be prevented due to the early coagulation of the melt stored in this part.

C. Make the passing melt subjected to strong shear and raise the temperature, thus reducing the apparent viscosity and improving the fluidity.

D. Facilitate the separation of products from the runner system. The design of gate shape, size and position depends on the nature of the plastic, the size of the product and the structure. Generally, the cross section of sprue is rectangular or round, and the cross-sectional area should be small while the length should be short. This is not only based on the above functions, but also because it is easy for small sprue to become larger while it is difficult for large sprue to become smaller. The gate location should generally be selected in the product in the thickest and without affecting the appearance of the place.

Gate dimensions should be designed to take into account the nature of the plastic melt. The cavity is the space in which plastic products are formed in a mold. The components used to form the cavity are collectively called molded parts.

Secondly, according to the determined structure, the parting surface, the location of gate and vent as well as the way of stripping are selected.

Finally, the design of each part and the combination of each part are determined according to the size of the control. Plastic melt into the cavity has a high pressure, so the molding parts to be reasonable selection of materials and strength and stiffness of the check.

In order to ensure the smooth and beautiful surface of plastic components and easy to dismold, the surface with plastic contact shall have roughness Ra>0.32um, and be corrosion resistant. Molded parts are generally heat-treated to improve hardness, and the selection of corrosion resistant steel manufacturing. 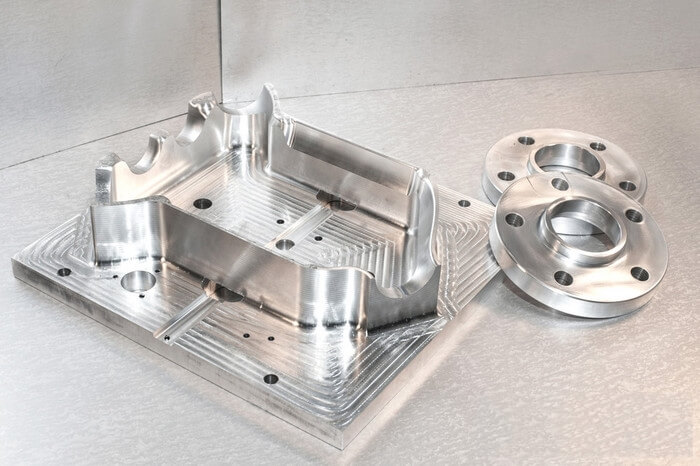 In order to meet the requirements of injection process on mould temperature, it is necessary to have a temperature regulating system to adjust the mold temperature. For thermoplastic injection moulds, the cooling system is designed to cool the moulds. The common method of mould cooling is to set cooling water channel in the mold and take away the heat of the mold with the circulating cooling water. In addition to using hot water or steam through cooling water channels, electrical heating elements can be installed in and around the plastic mold.