What are the Pros and Cons of a Copper Heat sink?

The copper heatsink is a popular thermal management option among computer customizers because of its capacity to absorb heat relatively quickly. This ability can also be a problem, however, as it tends to hold that heat for a long time. Another drawback is the higher cost compared to heatsinks made from other metals. This type of heatsink is also heavier than others. Copper heatsinks perform well at thermal management, especially when it comes to high end processors and overclocking. 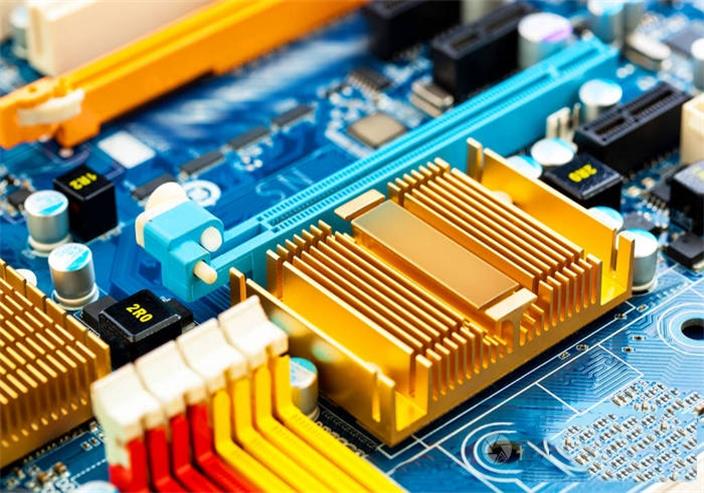 Heat sinks are gadgets that transfer heat away from a source. They are generally found on electronic appliances to prevent them from overheating. Different types of thermal heatsinks are available, depending on their intended purpose. When analyzing a copper heatsink, it is usually compared to aluminum and silver heat sinks; these three metals are the most common materials the heat sinks are made of.

One main advantage of the copper heatsink is heat conductivity. Copper conducts heat away from a source relatively faster than other materials. It functions well as a heat spreader because copper transfers heat from the source to a cooler material — usually the air — efficiently. Copper's conductive property is both an advantage and a drawback.

High conductivity gives copper heatsinks a relatively high heat retention. Retention is the ability of a heat sink to store heat in its fin. This means that the material stays hotter longer, which can damage a computer system system if the temperature is not properly monitored. A constant airflow to the heatsink can help ensure its temperature stays at a safe level. 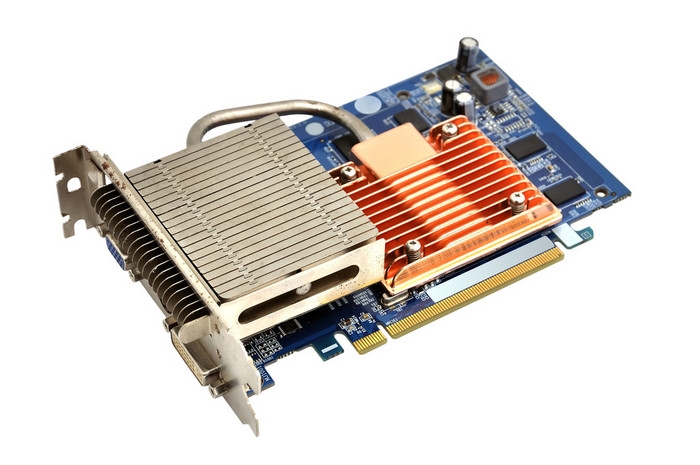 Most experts do not recommend a copper heatsink be used alone. To offset its heat retention, a passive copper heatsink is often combined with a fan made from another material to make it an active heatsink. Another way of combatting this problem is by increasing the number of fins on the heat sink and making them thinner. This increases the surface area, which allows for faster heat dissipation.

The base material for a copper heatsink costs more than aluminum. The high cost may be justified by measuring the heat sink's overall performance, however. It can also be reduced by combining the copper with other materials. Those who use high performance processors or overclock their computers generally value performance over cost.

Computer enthusiasts often put a great deal of importance on choosing the best heatsink. They study each type carefully before putting it inside their computers. A central processing unit typically contains more than two types, a mini heat sink and a bigger motherboard heatsink. A miscalculation on the heatsink choice might make or break a good computer rig.